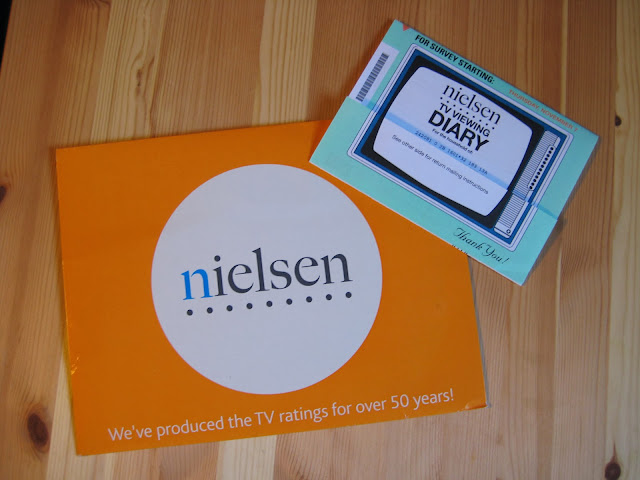 Sometime in October I got a phone call from the Nielsen company.

If that name sounds familiar to you, there is a reason.

This is the company that measures TV viewership in tons of homes across the United States.

And when you see the viewership ratings for a show, then you can probably bet that the data came from Nielsen.

Now, when I saw their name on the caller ID, I got very excited.

You see, I’ve always wanted to be a Nielsen family because it seems like all of my fave shows get cancelled early on.

On the call, I was asked about my household’s TV viewing and the number of TVs in the house.

It was a brief phone call that ended with the representative asking if I would like to record my household’s viewing habits for a single week for them.

Of course, I agreed and the rep then advised me that a package containing a viewing diary (for each TV) and $30 in cash for my time would be arriving in the next few weeks.

A few weeks later, I got a bright orange envelope with the viewing diaries and six crisp $5 bills.

Using the diaries was an easy process.

And if it is something from your DVR, then you have to also note when it originally aired.

Once the week is up, I just had to seal the diaries and send them back in.

And that was it.

So, all I had to do was watch TV as normal and record that I watched something. Not bad for a cool $30, huh?

If you see Nielsen pop up on your caller ID, then I highly suggest that you answer.

February 2019 Update: Today I received a Nielsen TV survey in the mail addressed to the household at my address (so not specifically to me/my family, just to whoever is living at this address – and it’s not the same address I was at previously) and inside was a survey and two crisp $1 bills.

The enclosed letter told me that if I fill out the survey by the deadline (two weeks) then I will receive five more dollars via the mail. So, now it appears that the rate for these surveys is $7 total.

Note: I do not work for Nielsen and cannot help you get paid by them. I was randomly selected for a one-time payment. 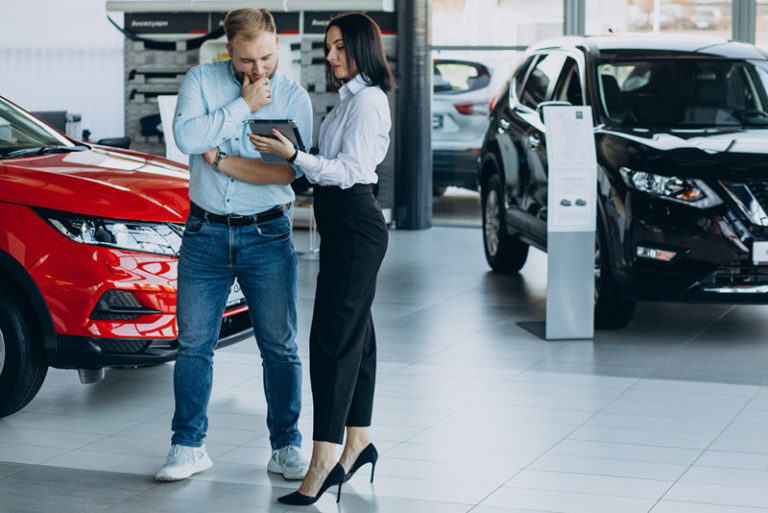 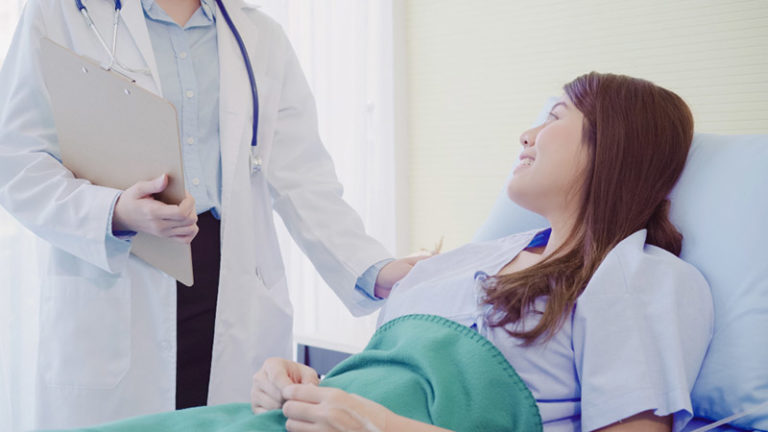 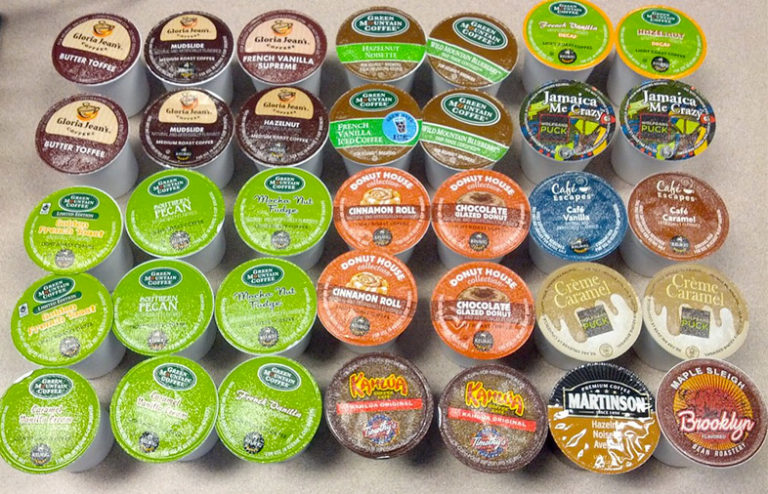 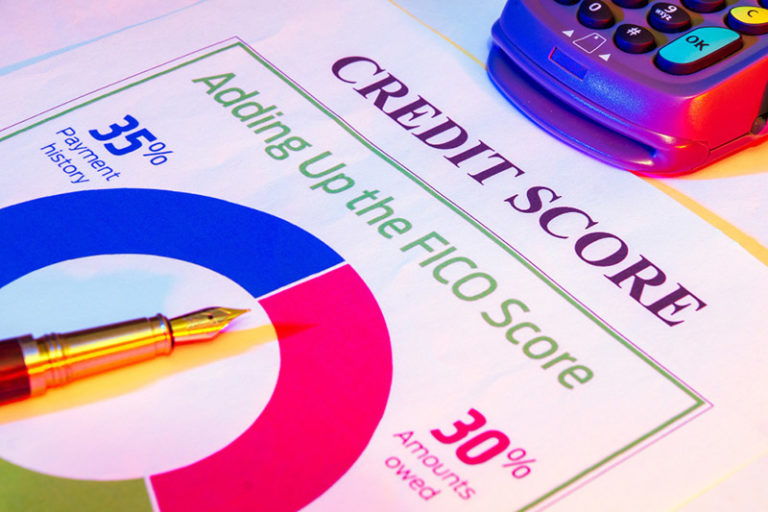