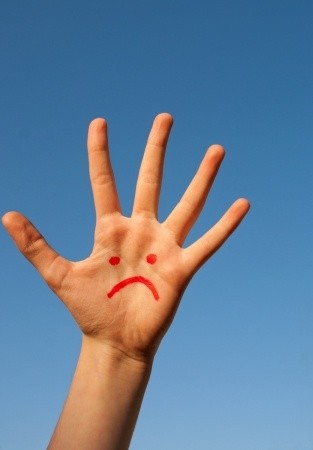 I have to admit something that I am ashamed of.

Almost two years ago, I signed up for Hulu Plus at $8.99 per month and bought a Roku box with an Amazon gift card I’d received for my birthday. My plan was to cut my ties with cable television and it’s insanely high price.

I just needed to finish up some things on the DVR so that I could turn in the cable box and cancel it.

Not only do I still have cable television, but I also still have the Hulu Plus membership! That’s right – I actually increased my monthly spend! D’oh!

I know, I know – I should be shunned so hard right now! But I do have a good excuse…kind of.

The representative told me that the package was at a promotional price and that if I cancelled the two services that the high speed internet by itself would cost me just $10 less than my current package! Can you believe that?!

So, I kept the cable TV.

Why did I keep the Hulu Plus membership? Because the stupid DVR that is part of the cable TV package regularly has problems recording the shows that I like and I end up having to catch them on Hulu Plus. I know – I should just save the $10 and get rid of this frustration, but for some reason I just can’t quit cable TV!

I have vowed that once I move out of this rental, that the Money Misfit household will not sign back up for cable television. We’ll get the internet service and we’ll never know the price difference between having it with cable television and without. And finally, we’ll use Hulu Plus exclusively for watching television….I hope.